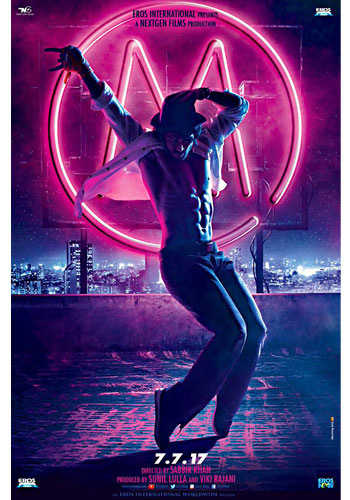 ‘Munna Michael’ star Tiger Shroff shared the motion poster of the film on Instagram yesterday and it looks amazing.

In the movie, Tiger is going to play the role of a street kid who has a dream of becoming a dancer like the King of Pop Michael Jackson.

We all know that the actor is a big fan of Michael Jackson, which he has admitted to many-a-times, but this is the first movie which is dedicated to his star, and the motion poster gives us a clear hint about that.