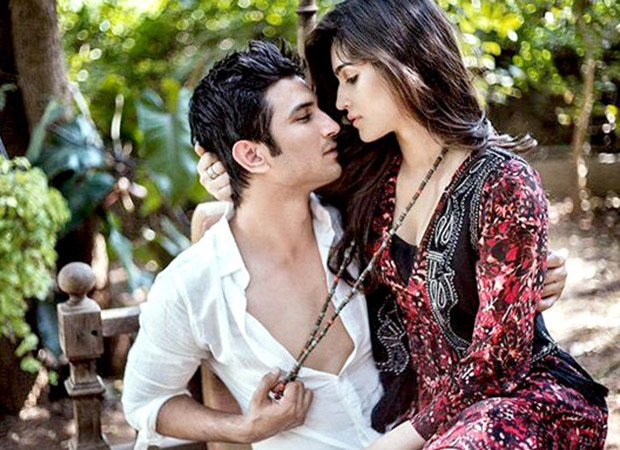 Sushant Singh Rajput and Kriti Sanon starrer ‘Raabta’ has already created a lot of buzz because of Sushant and Kriti’s dating rumors. Recently, Sushant and Kriti had gone on a long drive and later on met someone. Now, we are unsure whether the meeting was a casual meeting or work related? Well, before the release of its poster, we have heard that the trailer will be out, which is something different than the rest.

Directed by Dinesh Vijan, ‘Raabta’ is scheduled to release on 9th June, 2017.