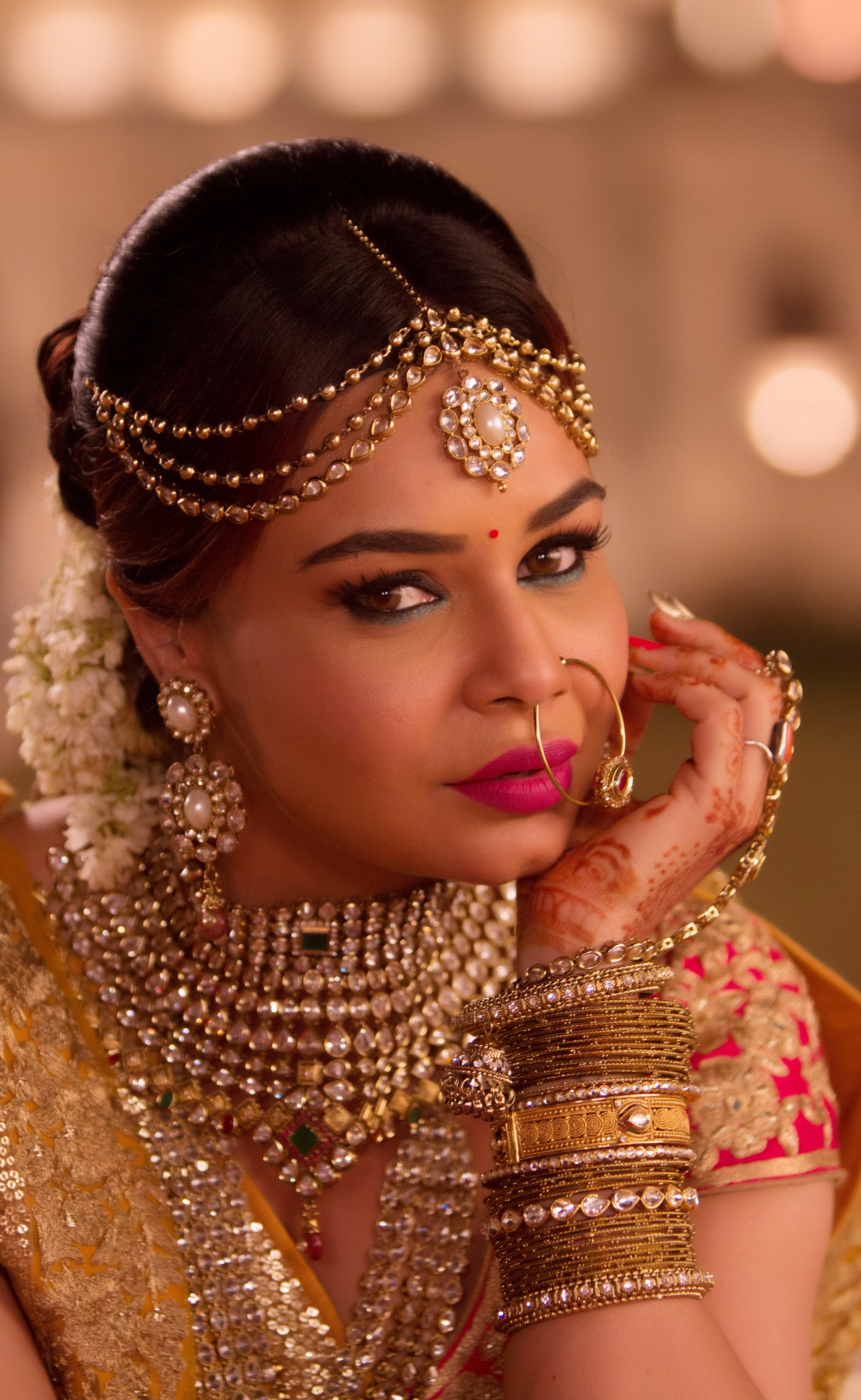 Theatre actor Kavitta Verma, who made her Bollywood debut with a dance number opposite Sanjay Dutt in ‘Policegiri’, will be next seen sharing screen space with Vivaan Shah, Akshara Haasan and Gurmeet Choudhary in upcoming family entertainer ‘Laali Ki Shaadi Mein Laaddoo Deewana’.

During an interview, Kavitta revealed something shocking about Akshara.

Talking about her co-star, Kavitta said:

“Akshara looks very naïve and innocent but she was the biggest prankster on the sets of the film. I remember one night, when I was sleeping after a tough day on the sets, someone knocked loudly on the door of my room and when I opened the door, Akshara was standing there with a white blanket on her head and an eerie expression on her face, which scared the hell out of me! I almost fainted that night, but having said that, I like Akshara because she has this child-like mischievousness about her, which is quite endearing.”