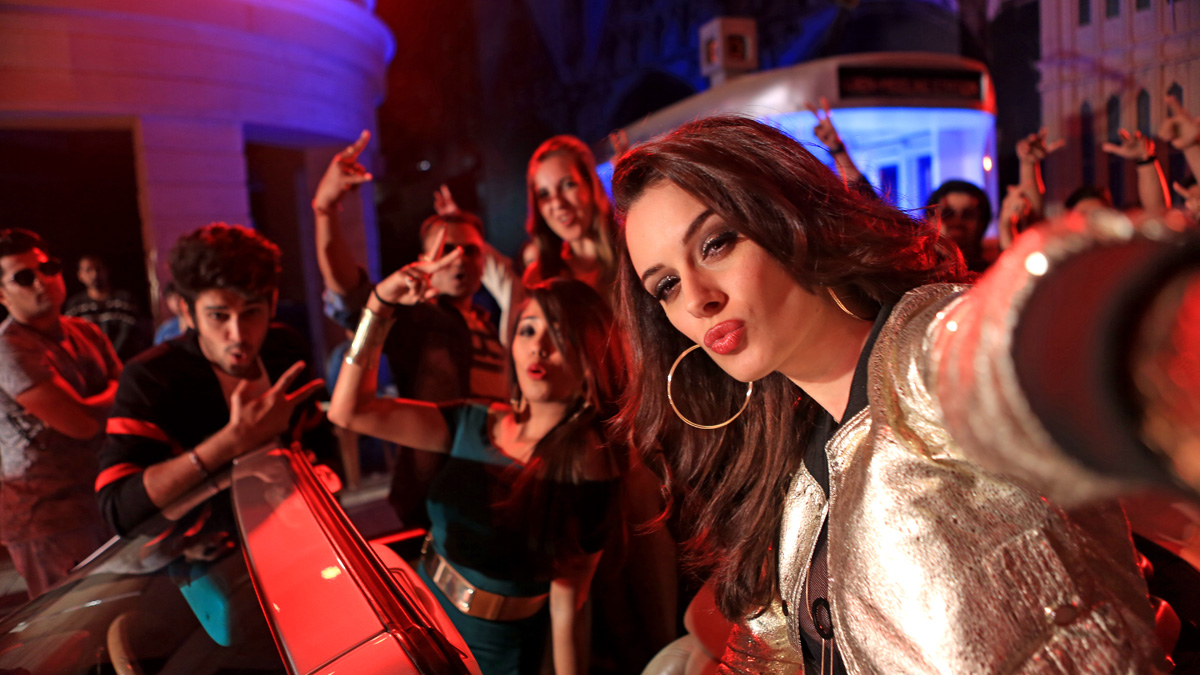 When Evelyn Sharma grooved to Yo Yo Honey Singh’s ‘Sunny Sunny’ in that famous pink bikini in ‘Yaariyan’, Bollywood buffs loved her act. Now Evelyn plans to set the music scene abuzz once again, shaking a leg with the “Kangna” singer and music producer Dr Zeus, who is making a comeback with his non-film single “Party Nonstop.” 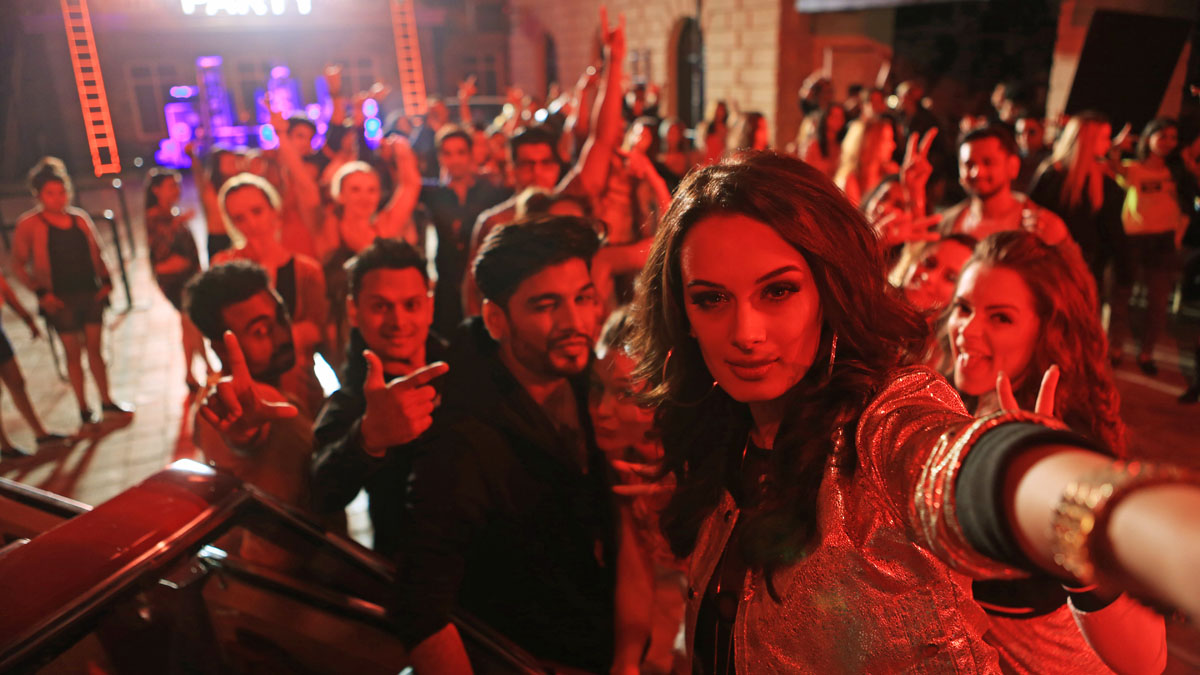 Evelyn is also looking forward to her role in Imtiaz Ali’s forthcoming film with Shah Rukh Khan and Anushka Sharma. 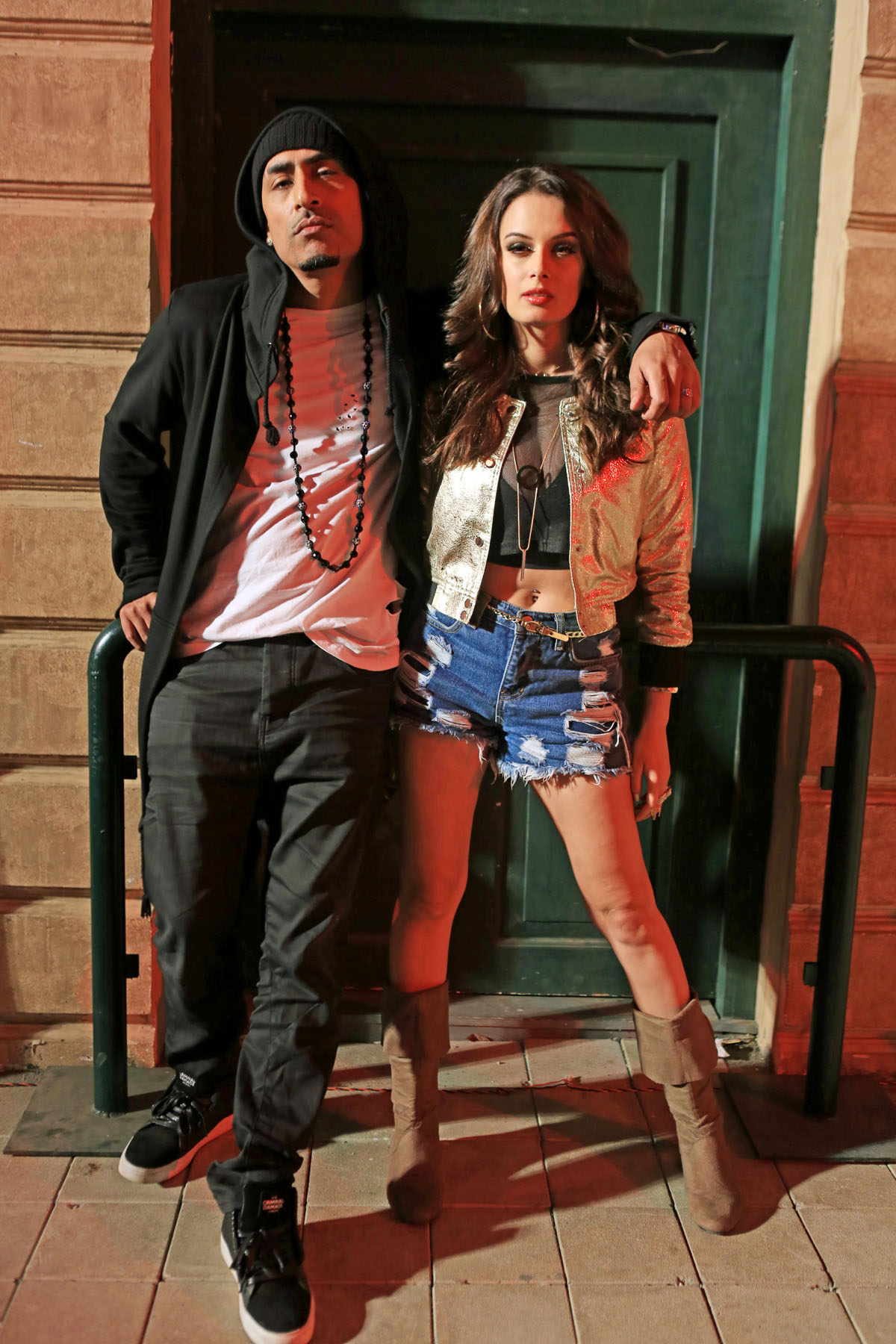 “It’s going to surprise many”.

The actress also has a film in the lead opposite Amit Sadh releasing this year. Last week, she even conducted a fundraiser for her charity organization Seams With Dreams. That’s not all. The fashion philanthropist has been building homes for the poor along with the Habitat for Humanity organization, of which she is the brand ambassador. 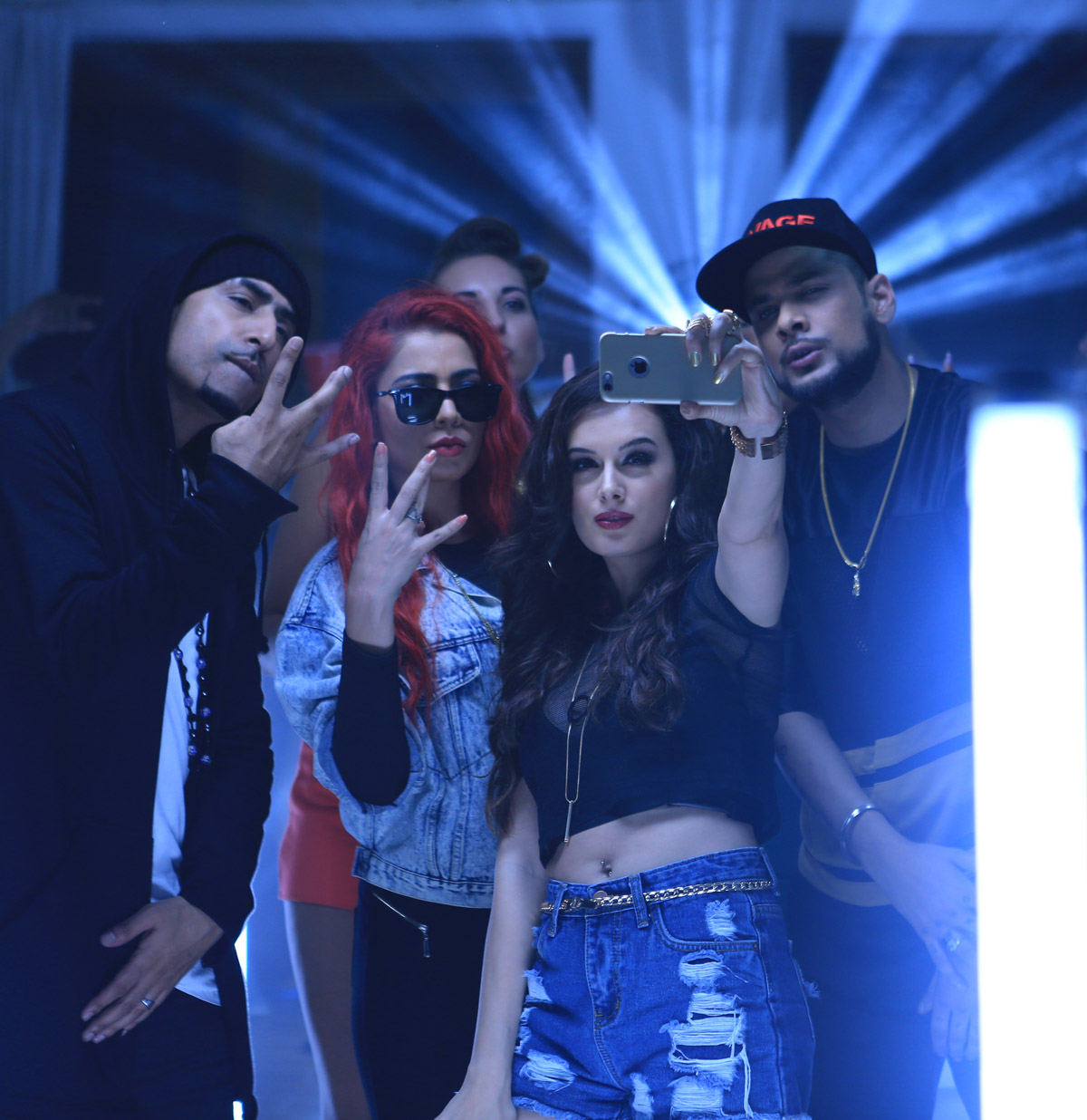 Life is quite a nonstop rollercoaster for Evelyn this year.

Check out the video of Party Nonstop right away: