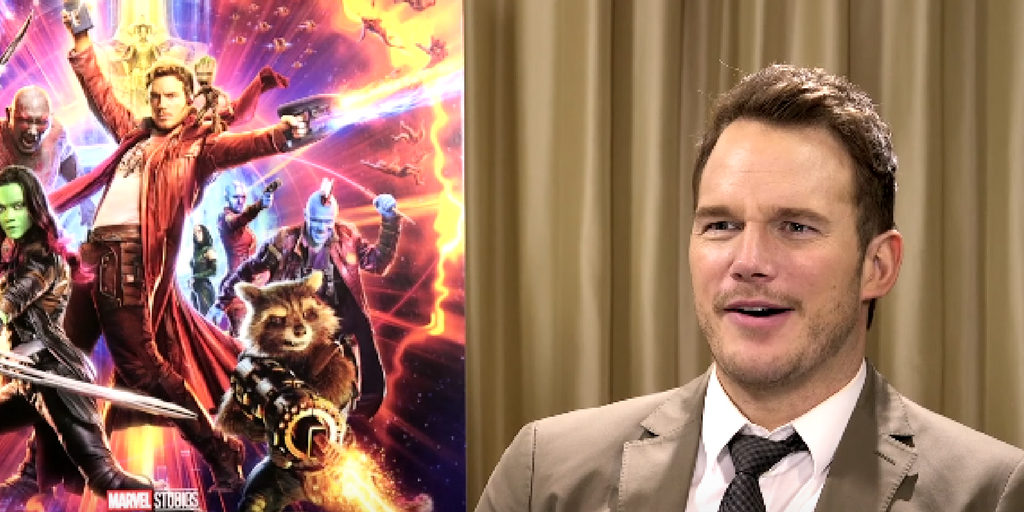 Distinctive 80s music, abundant thrills, spectacular action, cheeky humor, never forget characters and once again, distinctive 80s music – that is the quintessentially gift from the ‘Guardians Of The Galaxy’. In a musical coup, hearts matched and feet sprung into disco moves when 80’s Disco from India was injected into the awesome Guardians.

In the movie, music left behind in a walkman is Star Lord aka Peter Quill’s way to stay connected to the Earth, home and the mother he lost. His mother had left behind a curated Awesome Mix Vol 1 mixtape – for Peter which featured prominently in the ‘Guardians Of The Galaxy’. Aptly titled Awesome Mix Vol 2, again a mix tape of retro hits from the same era will be part of the ‘Guardians Of The Galaxy Vol 2’. What better, but to add to this a desi beat specially for India?  “Jhoom Jhoom Jhoom Baba” the India Mash Up is a homage to the 80s music, attitude, humor showcased in the film – and has been specially crafted for the Indian Audience. The song and its unabashed foot tapping groove is representative of the coolness that the film essays!

Check out the Guardians of the Galaxy Jhoom (Desi style) in this new trailer:

Well the studio showed the Jhoom Jhoom video to Guardian star Chris Pratt and he has loved it in a special video reaction! He was completely amazed to see the Jhoom Jhoom video and said people were going to flip out, even remarking that perhaps it’s not too late to put the Bappida song in the film!

This is what he had to say via video to the Jhoom Jhoom promo:

Well if Chris Pratt has reacted like this, looks like the Guardians Jhoom Jhoom video is going to be the viral frenzy of the nation!

This set of Marvel’s superheroes is back with its second installment, ‘Guardians Of The Galaxy Vol 2’, on 5th May, 2017. Given the wide affinity for the Guardians, the much-awaited title will be released in English as well as Hindi, Tamil and Telugu across India.