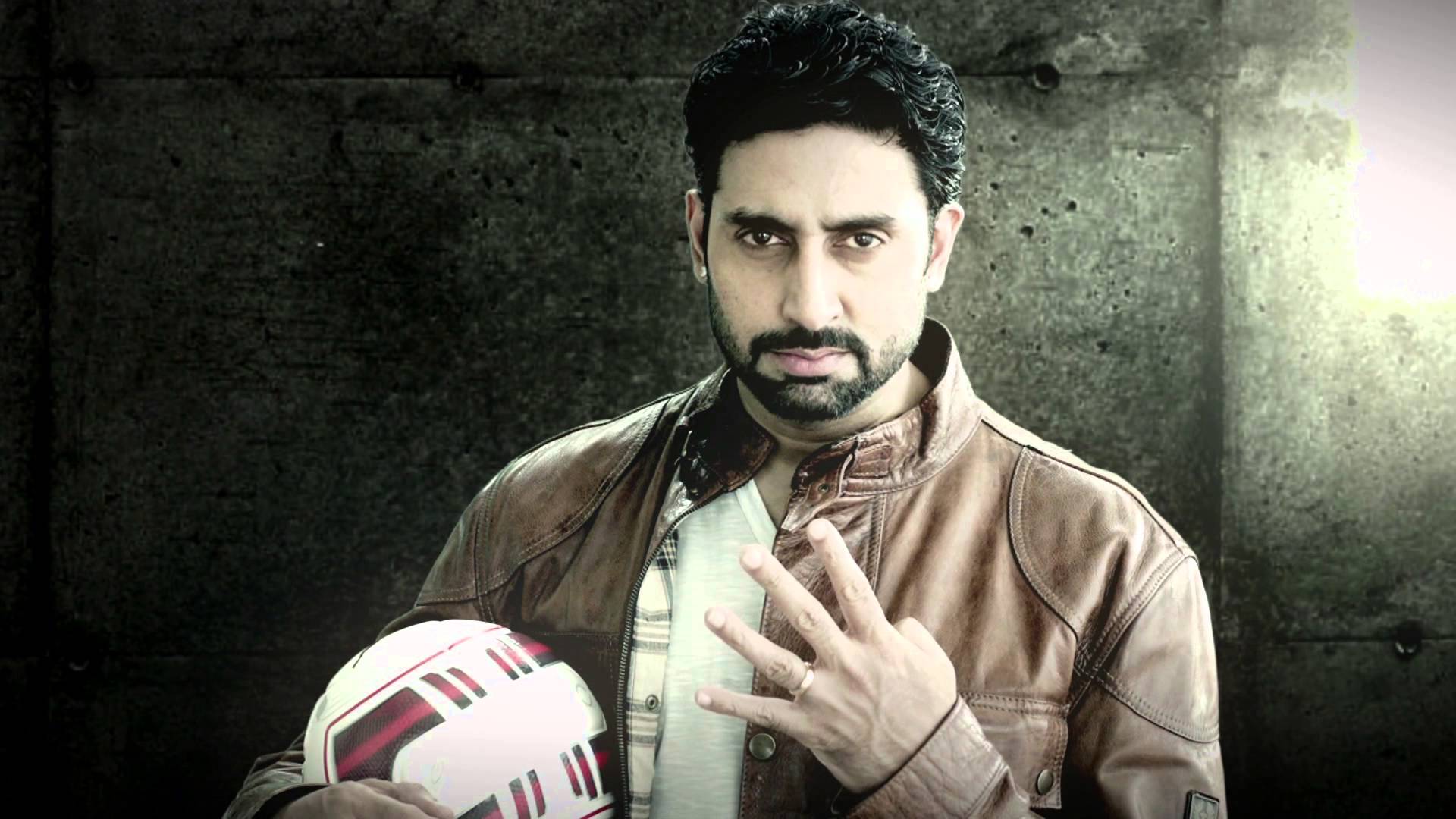 Abhishek Bachchan who was last seen in 2016 movie, ‘Housefull 3’, begins to  work on four films this year — his own home production – ‘Lefty’ – directed by Prabhudheva, an untitled venture by Nishikanth Kamat and two more films. While one will be produced by Ronnie Screwvala, the other, titled ‘Bachchan Singh’, will be produced by Rajat Rawail and directed by Priyadarshan.

Kona Venkat, who is writing the screenplay of ‘Lefty’, said:

“I was signed by Abhishek three years ago. His friend heard a one-line narration from me in New York and told him about it. Abhishek asked me to come for a narration to his office. He loved the script. It’s a science fiction thriller, something like ‘Ghajini’ and is about an eccentric guy who is left-handed, just like Abhishek is in real life. Prabhudheva came on board this year.”

Also, there are reports that Aishwarya Rai Bachchan and Abhishek will team up for a movie ‘Gulab Jamun’. For now, neither Abhishek nor Aishwarya have confirmed any such reports.