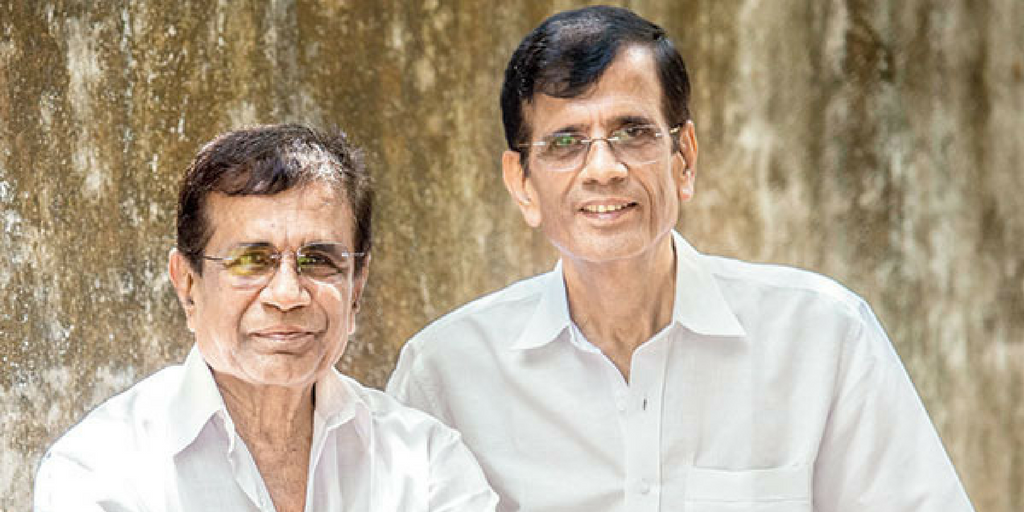 Director duo Abbas-Mustan who are known for making thriller movies in Bollywood are back with another thriller-action ‘Machine’ which is slated to release on 17th March, 2017. The movie stars Kiara Advani with debutant Mustafa in lead role.

Check out the director brothers talk about their upcoming projects and many more.

We have one subject with a message but we’ll think about it after the release of ‘Machine’. We even have a romantic triangle subject and also a woman-centric film based on a true story.

Web series are in vogue now, but we are busy making movies. But soon we’ll plan to create our own page. We have a lot of short stories that will make you want more at the end.

Two scripts are already ready. One is a love triangle and one is based on a reality. The casting of these movies will start soon after ‘Machine’ is released.