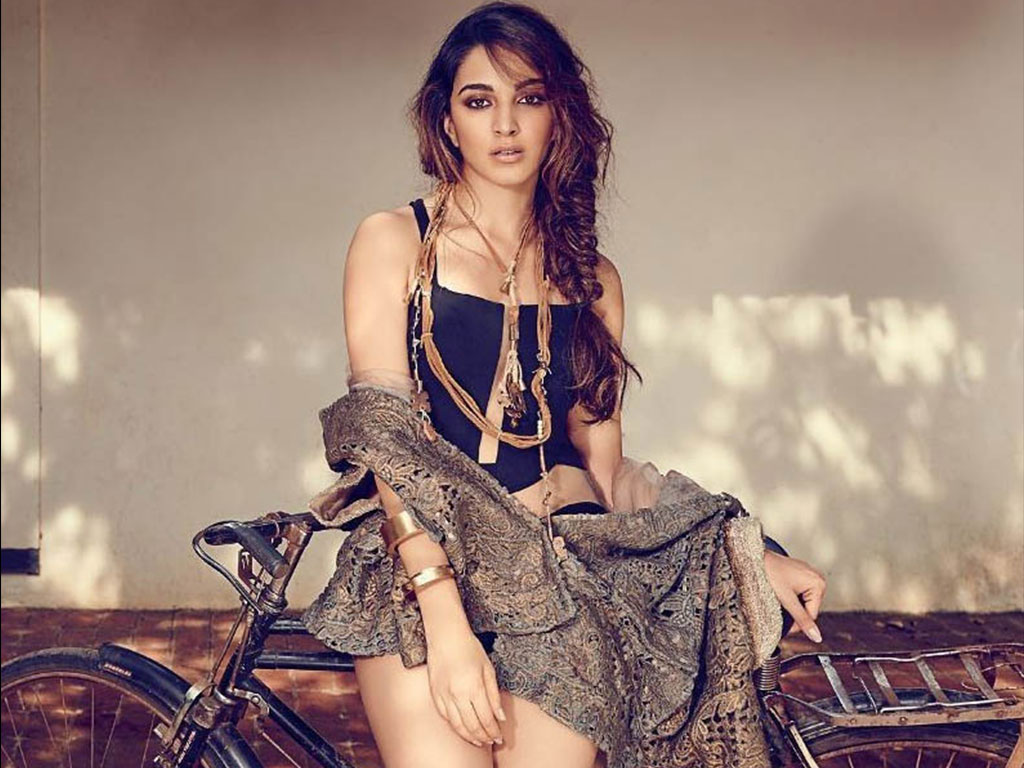 The hot and sexy actress Kiara Advani who was last seen in M.S Dhoni – The Untold Story, will be seen doing action in Abbas-Mustan’s action-thriller ‘Machine’ romantic movie with debutant Mustafa. The movie will hit the theatres on 17th March, 2017.

Recently, Urban Asian interviewed the actress and got to know a few inside stories about the movie and about how she got the role.

I play the role of a girl named Sara Thappar. Internally she is complete romantic but externally powerful and full of confidence and has many layers. You will come to know more about her after you watch the movie.

Abbas and Mustan sir had called me. This is the first movie I didn’t audition for. After they called me I was like here are the directors I always want to work with. I have grown up on their films. The best thing about their movie is that they give their actresses meaty roles and their movies are a complete package.

It has to be climax because it was something I had never experienced. It was emotional and we all were taken aback. There is a big twist at the end. You can see it was a heavy and complex scene to perform and also all the racing scenes as it were physically challenging and a complete new thing for me.

The songs were fun to shoot. We shot all the songs back to back for 10 days in Georgia. I love dancing, so I enjoyed it more.

I will be doing some stunts.

If something interesting came my way then I shall think about it but right now I am concentrating only on movies.

No. I am better as a viewer because I know I won’t survive there.

Denims and a white tank top.

Don’t starve. Eat right and healthy. Eat every 2 hours and exercise or do any physical activity for at least an hour.

I want to play Madhubala because she is stunning and beautiful and also I don’t know much about her and because of the movie I would get to know about her and her life.

There are so many iconic roles. Can’t think of one.

Not locked yet, but soon will finalize something.