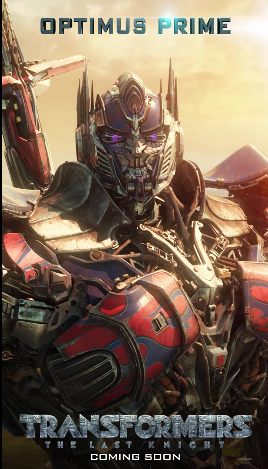 ‘Transformers: The Last Knight’ is a science fiction action film based on the Transformers toy line created by Hasbro. It will be the fifth instalment of the Transformers film series. It marks the final picture in the franchise.

The makers have released its motion poster.