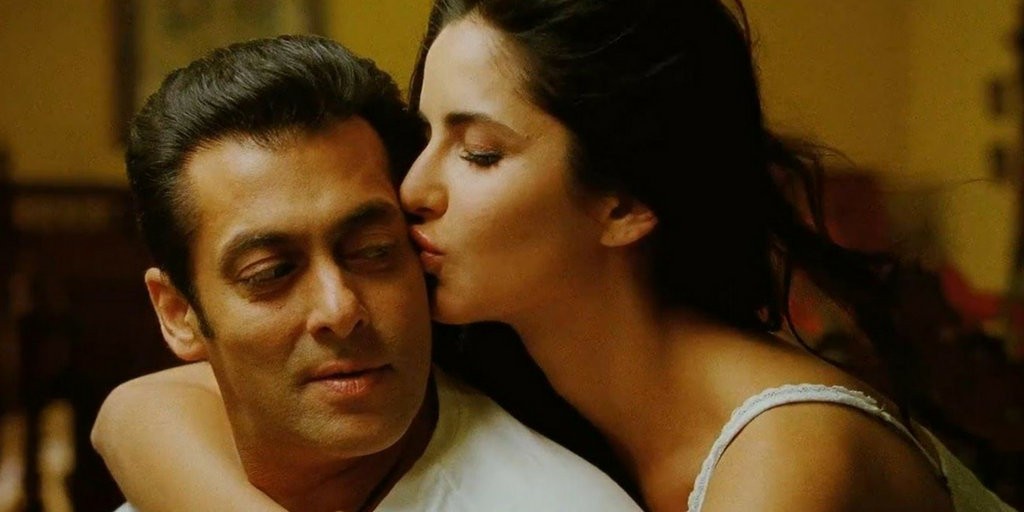 Salman Khan and Katrina Kaif starrer ‘Tiger Zinda Hai’ directed by Ali Abbas Zafar is a lot in news .The whole team of TZH are in Austria currently, shooting for the movie in exotic snow-capped locales. As we all know, the shoot of the film was started with a romantic song.

A source close to the film told,

“TZH is currently being shot in scenic locales of Tyrol. The crew has wrapped up shooting in a historic, quaint and visually stunning town for a song with Salman and Katrina. Aptly called the Golden Roof, this town is a favorite of epic Hollywood productions and has featured in Bond films — Spectre and Quantum of Solace. The portion shot at Golden Roof is expected to be a big visual attraction in the film, and the song shot here will match up to the YRF’s reputation of the unforgettable visual treats on screen.”

The song has been choreographed by Vaibhavi Merchant.

Well, aren’t you all excited to see the song?