‘Snatched’ is an action comedy film. The movie revolves around a mother and daughter who become part of an unexpected adventure when a vacation goes wrong. Co-writer Katie Dippold said it was inspired by her own relationship with her mother.

The makers of the movie have released its ne poster. 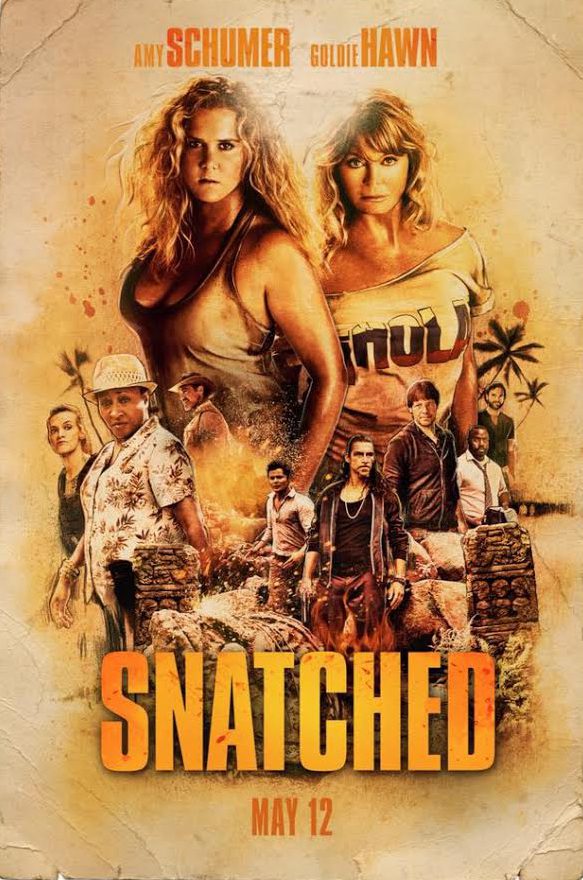 Directed by Jonathan Levine and written by Katie Dippold, Amy Schumer, and Kim Caramele, ‘Snatched’ stars Amy Schumer and Goldie Hawn along with Joan Cusack, Christopher Meloni, Ike Barinholtz, Óscar Jaenada, and Wanda Sykes. It is scheduled to release in May 12, 2017.