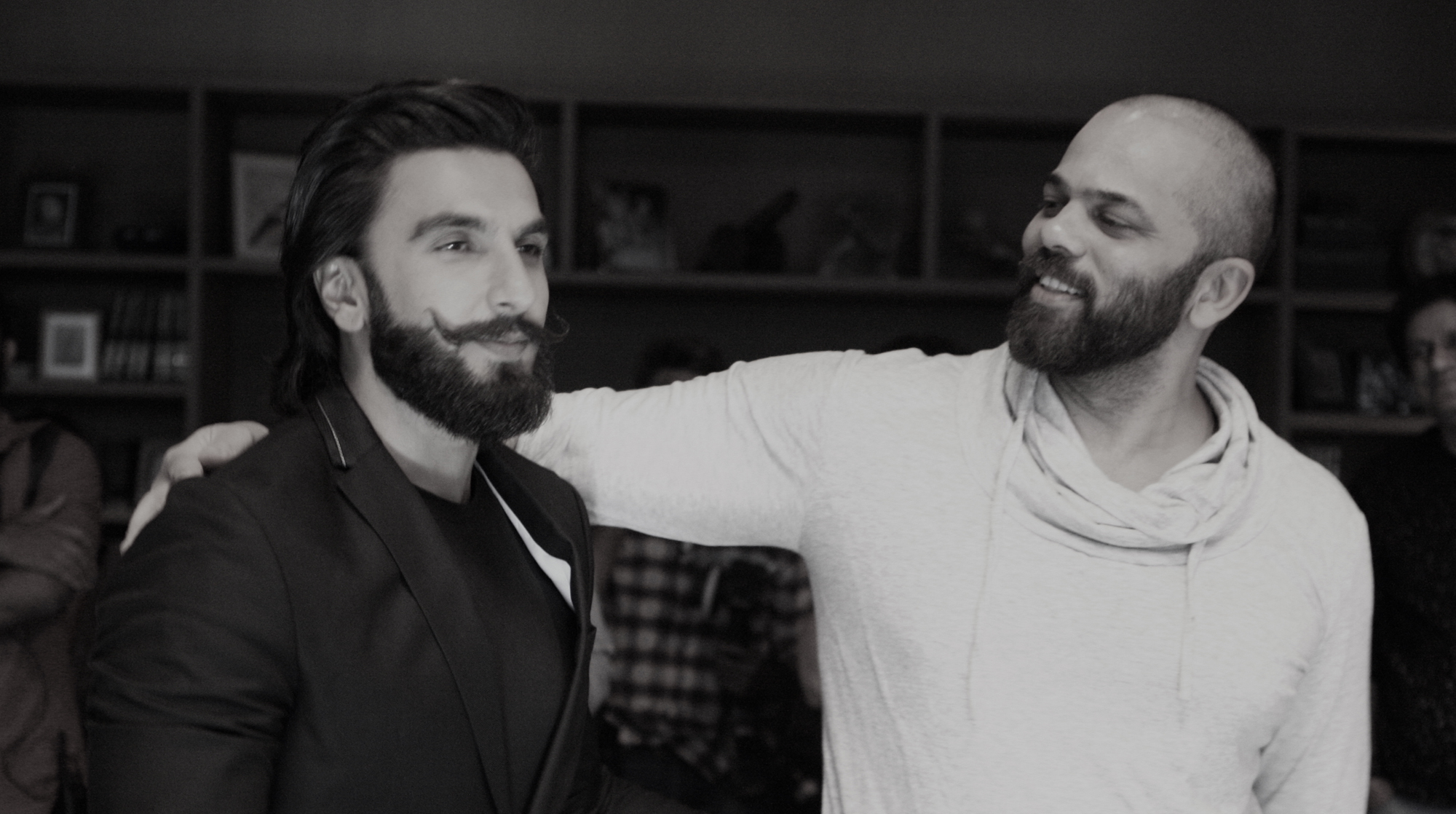 Recently, Ranveer Singh was spotted on the set of ‘Golmaal Again’. There were rumors that Rohit Shetty and Ranveer are teaming up for a film.

But a source from the production house rubbished these rumors and said,

“Ranveer was shooting a commercial in the same studio and when he learnt that Rohit and Ajay were shooting on the premises, he strolled across to meet them. The trio spent half-an-hour chatting. Parineeti Chopra who had worked with Ranveer earlier in ‘Ladies Vs RickyBahl’ and ‘Kill Dil’ also joined them. They spoke about ‘Golmaal Again’ and comedies in general, a genre Ranveer likes.” 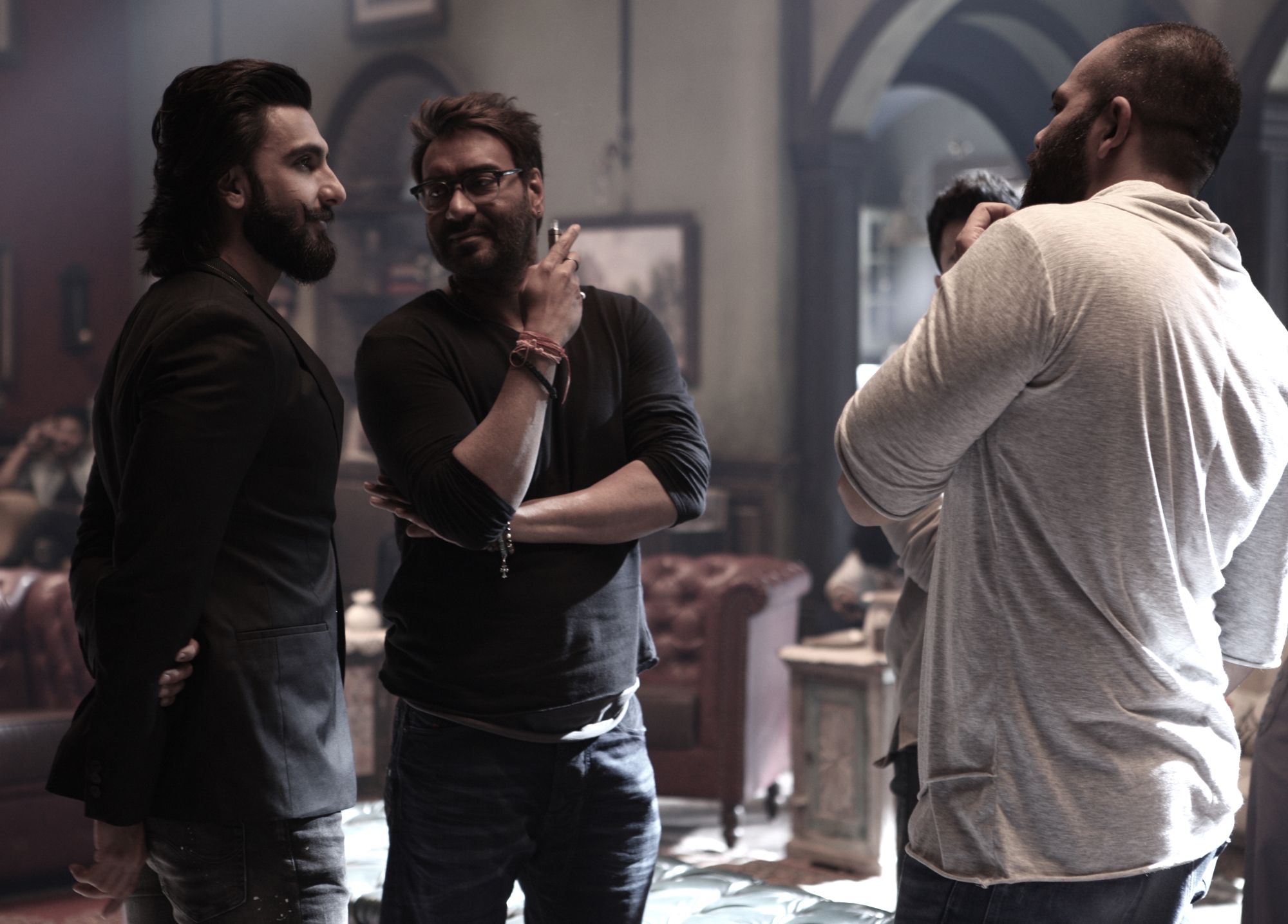