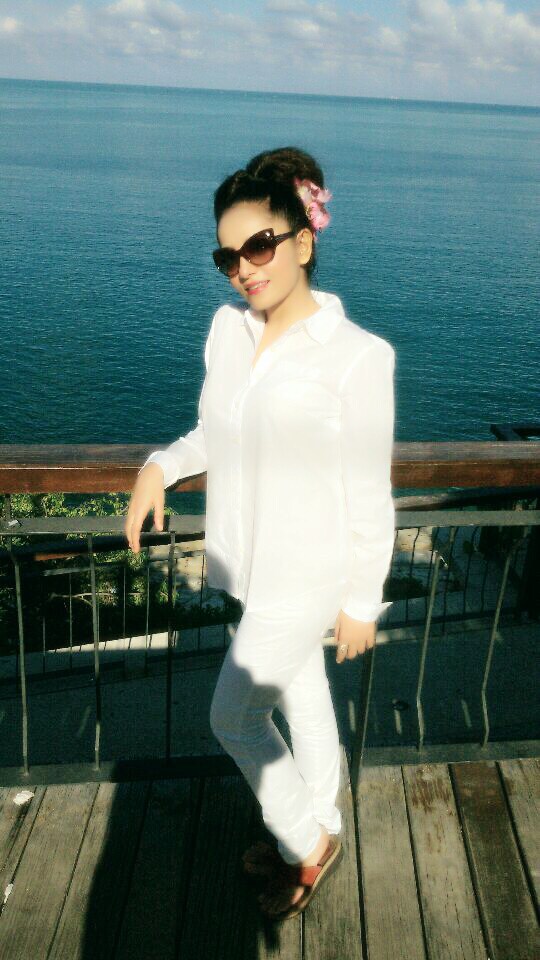 Rakhi Vijan, our very own Sweety of Hum Paanch, is back with Paperback films (Ravindra Gautam and Pradeep Kumar) ‘Meri Durga’ on Star Plus.

Check out Rakhi talk about her career, Hum Paanch and Meri Durga.

Gangaa on And TV 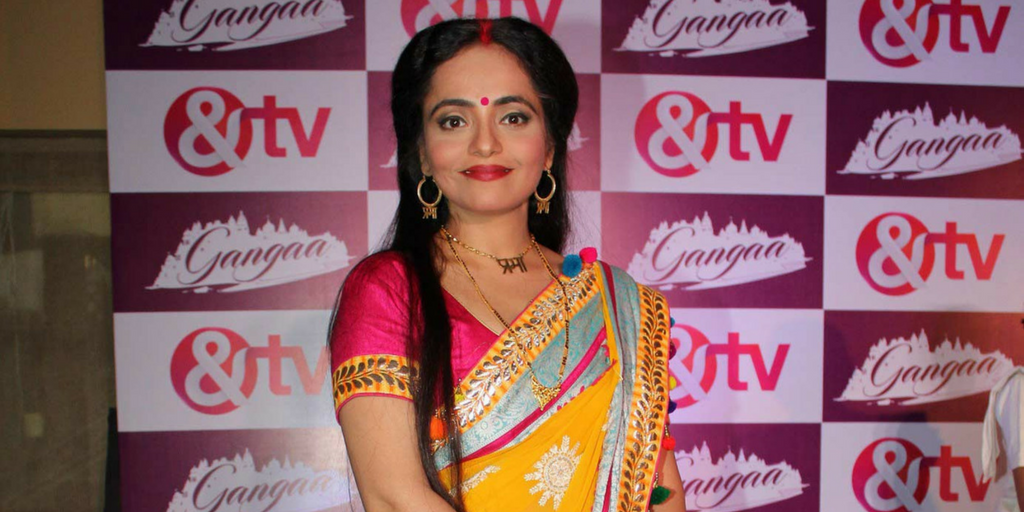 She’s a Meethi Churi as she pretends to be the nicest person on the earth but actually, she’s rude from inside. Generally, we have a negative character but this shows to a be very positive and a very caring character but behind the scene, she is very vicious. I am an actor and I would do any kind of role and I have always done character roles and I love doing challenging roles. But somehow in Indian television, if you are a very strong looking person and you are not a weak than you are categorized in a negative character and a person who is weak and cannot take care of their self they are characterized as positive. I generally get negative characters but overall if you see my career I have excelled in comedy.

My favorite character which I loved the most doing was Sweety because it had a lot of variation. A character who doesn’t have a brain and it had a very thin line of irritating and becoming comic. It was a challenge and I thought I did well. In Heena I did a negative role, it was the first negative character I did and it was a different role as it was about a girl whose man had gone to another woman and she had to snatch him back. Meri Durga is also different, the role in this show is very nice but vicious inside.

Economically it has changed and become better. First, it was only about fashion and an iconic and symbolic show, but now the working pattern has become more professional and MNCs have come inside. The creativity has gone up and competition is very high and you have to deliver an episode every day. In 1997 we used to deliver one episode per week, so the competition has grown immensely and I think the whole industry is doing a great job.

She is one like chicken chocolate, crazy and mad child. She’s so innocent and not grown and I am very fond of her. She’s such a cute child actor.  She is the lead and she doesn’t even know. As the director says action she is doing her work but behind the scene she is running around, meeting people and doing all the fun. I always look forward to being with her and I have not seen such an amazing child actor in my entire life. I am very connected to her.

It’s very important for every child, to go through the punishment from teachers as I had gone. I was a very naughty child and I used to go out with friends and parents. The family atmosphere, schooling, friends, a child needs to experience everything, besides all this education is very important.

I spend a lot of time with my mother and my maasi. It’s amazing fun. We go shopping and watch films spending time a lot.

Films are a challenge, it’s only for three hours. Television is everyday 30 mins and in this 30 mins, you have to keep people engaged and deliver. Films take in a lot of time and money and you do a scene a day but on television, you do an episode a day.  But I believe television is more challenging than films.

I always stay positive and am a complete shopaholic. 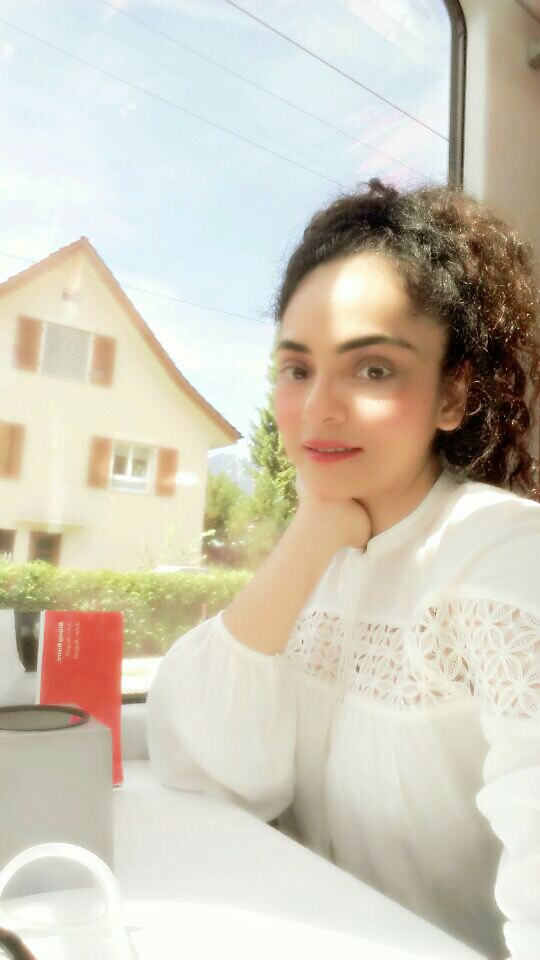