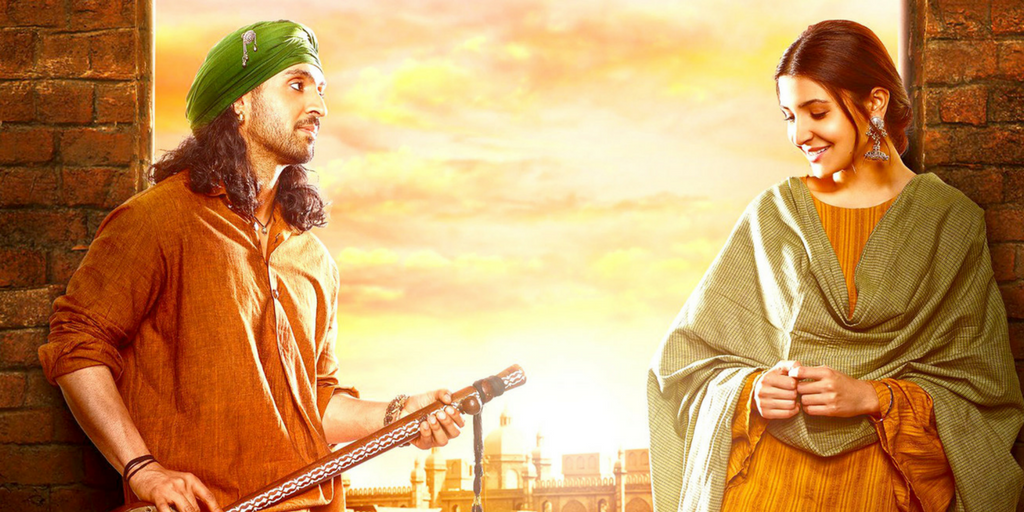 ‘Phillauri’s’ trailer and songs have already created a buzz all over social media. It is loved by the audience and all are eagerly waiting for its release.