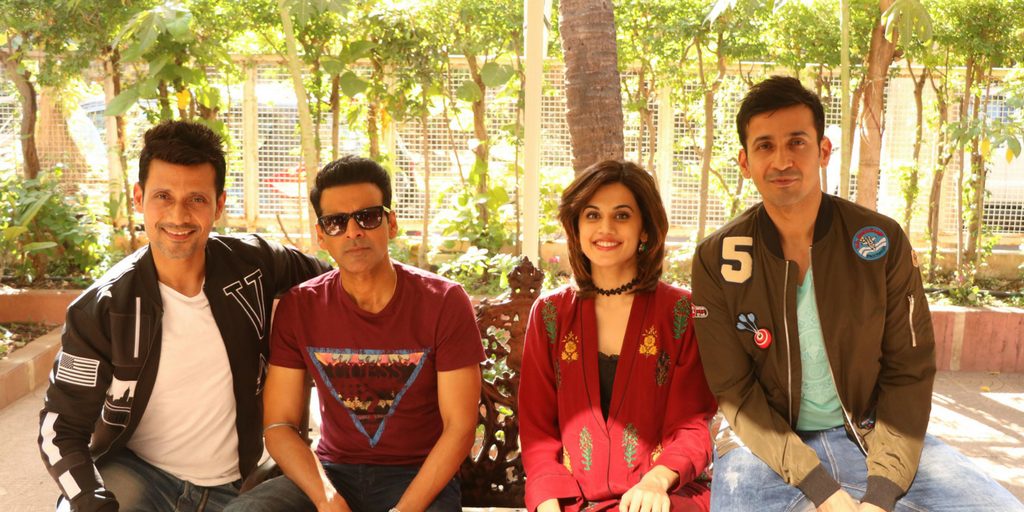 One of India’s most popular music composer duo, Meet Bros are back with a new song called ‘Dil Hua Besharam’ from Neeraj Pandey’s upcoming film ‘Naam Shabana’. The duo has worked with Neeraj in the past when they composed the title track of ‘Baby’.

Dil Hua Besharam is powerful dance number that has been crooned by Aditi Singh Sharma and Jasmin Sandlas, with lyrics penned by Kumaar. The audio of the song has already been released and the amount of love it has garnered is overwhelming.

Meet Bros. are currently busy working on several projects, one of which is collaboration with Punjabi artistes, Kanika Kapoor and Deep Money.