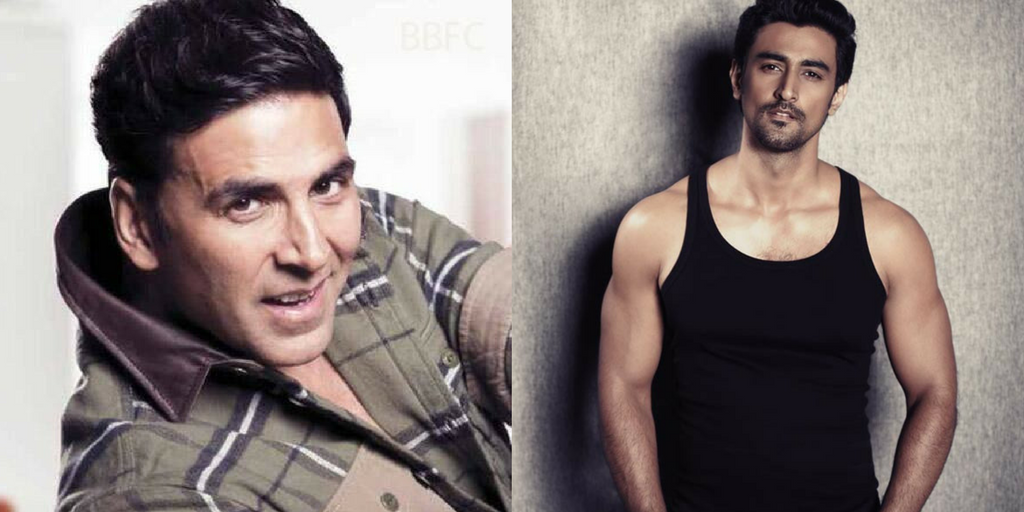 We’ve found out that Kunal Kapoor has been roped in to play a character in Reema Kagti’s sport biopic ‘Gold’. According to a report, Kunal has already started working on the project and is training hard before the shooting starts.

“The actor will be training for five-six months before he begins shooting so that he can pull off the part of a professional hockey player. The film is expected to go on floors by July or August this year.”

The sports-based drama is a biopic on the life of Balbir Singh ­­— the celebrated hockey player who helped India win three consecutive gold medals in the 1948, 1952 and 1956 Olympics.

Akshay Kumar will be playing the lead in the movie. So far, apart from Akshay and Kunal, there are rumors that even Swara Bhaskar has been roped in to play the leading lady.

“The team was looking for someone with acting prowess. After considering a few names, they chose Swara Bhaskar. They have approached her and she will soon sit for a narration and decide.”