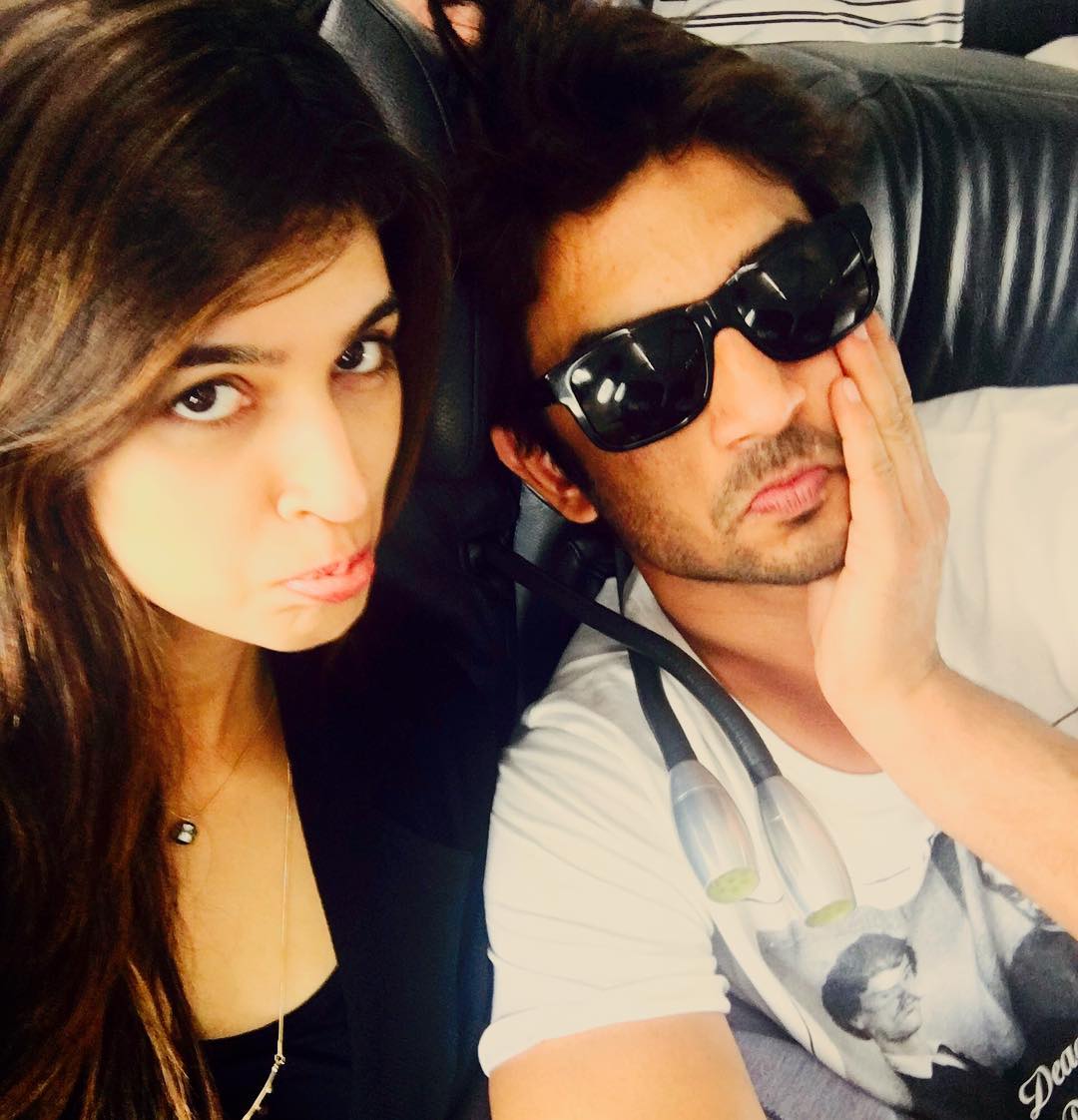 Rumors about Kriti Sanon and Sushant Singh Rajput dating had attracted quite a bit. It was rumoured that Kriti and Sushant started dating while filming for their upcoming romantic flick ‘Raabta’ in Budapest.

But now we hear that this cute couple have parted ways after a nasty fight and avoid being photographed together. In the month of January, Sushant was caught entering Kriti’s building late at night.

Even after multiple spotting both Kriti and Sushant maintained that they are just friends. Well, it seems that now even their friendship has come to an end!