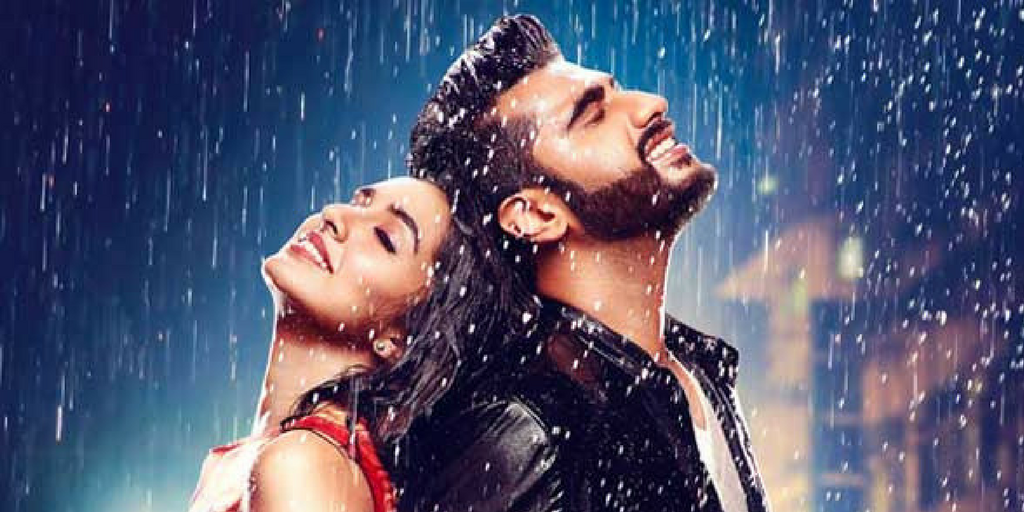 After releasing its poster, the makers of ‘Half Girlfriend’ have now released its motion poster.

The motion poster has a soothing melody playing in the background which will make you impatient to hear the music album of the film.

Produced by Balaji Motion Pictures, Chetan Bhagat and Mohit Suri, ‘Half Girlfriend’ stars Shraddha Kapoor and Arjun Kapoor in lead roles. The movie directed by Mohit Suri is slated to release on 19th May, 2017.