Farhan was spotted sporting a black jacket teamed with a mustard coloured t-shirt and trousers. In his usual fun mood, Farhan stopped the scooter outside a wrecked car near Bhopal House, cracked a couple of jokes and rode on! 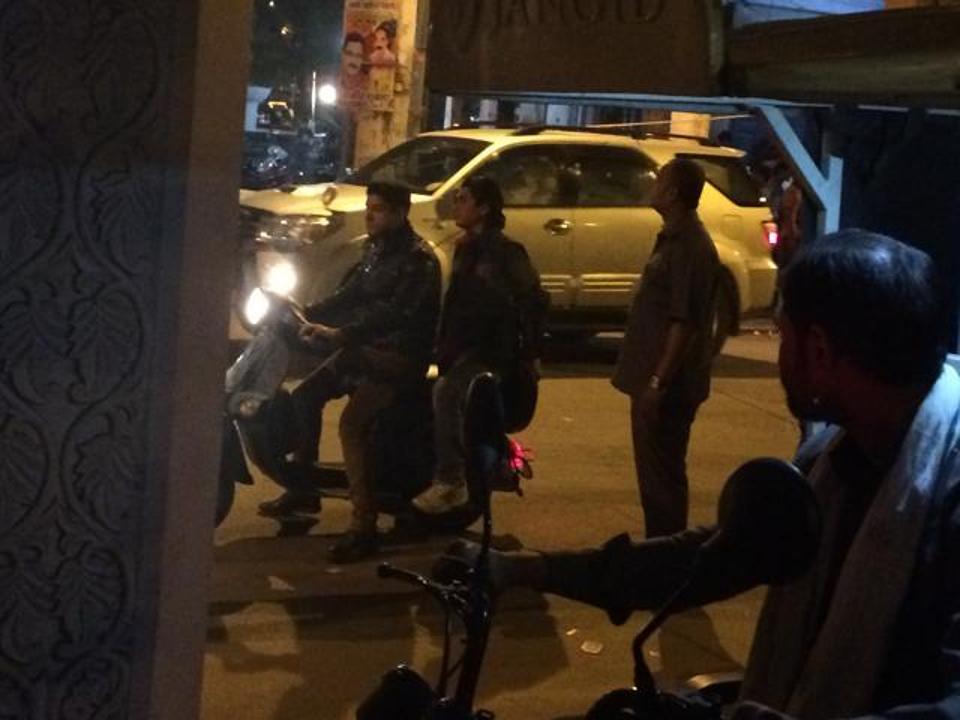 In the presence of Producer Nikkhil Advani, Farhan’s co-actors Diana Penty and Airlift-fame Inaamulhaq have also shot during the Lucknow schedule in the last few days. 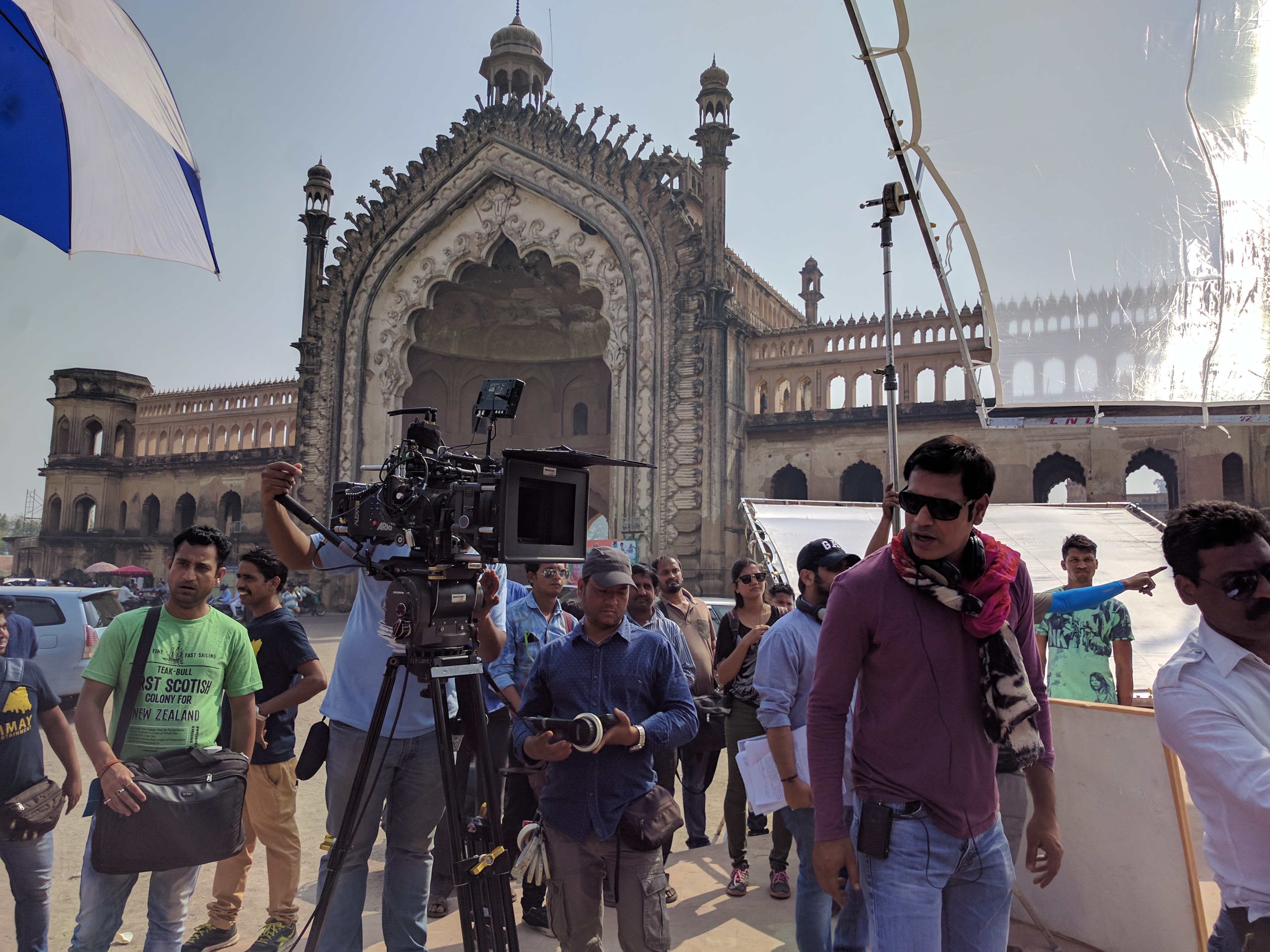 Talking about the theme of the film, director Ranjit Tiwari said:

“On a personal note I don’t have any connection with the city but film’s central theme has brought us to the city. The story, which I can’t talk about at this moment, is based in Lucknow which is its soul. I have stayed and researched here for the film and it was very important to shoot here to capture the soul of the city in real locations.” 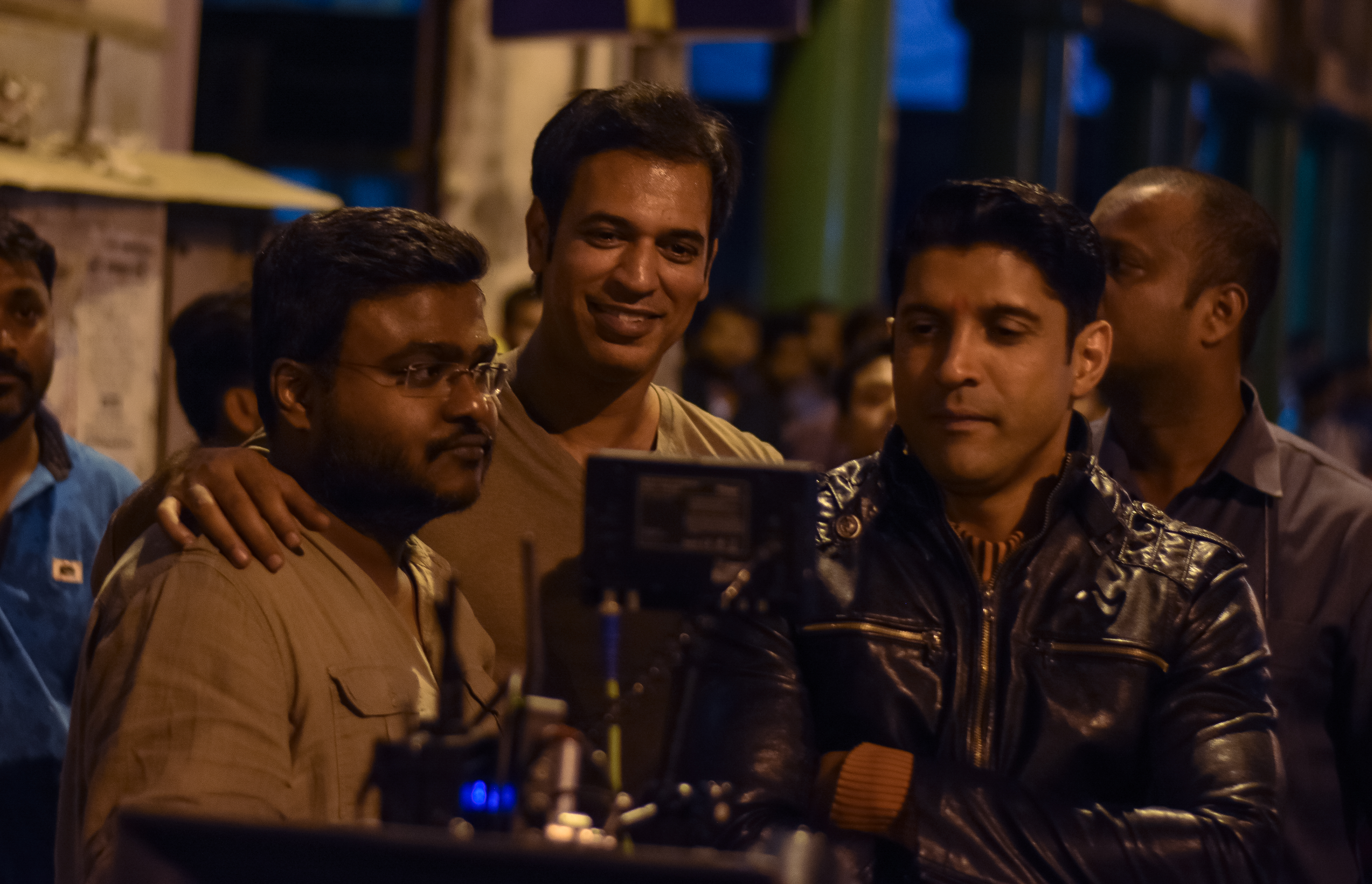 After a long night shoot which was completed at around 2 am, Farhan happily obliged fans and crew members with photos too.