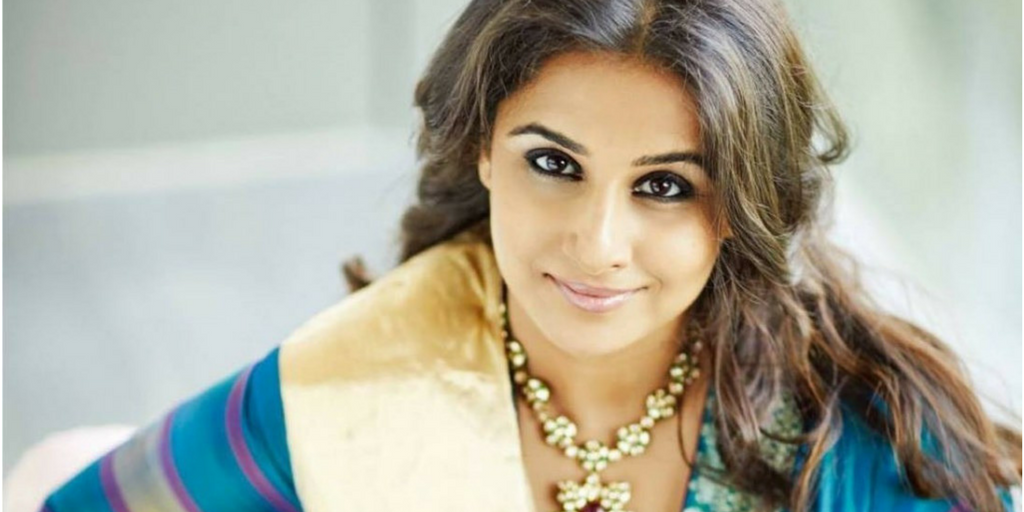 Actress Vidya Balan has been showered with praises for her performance as a madam of a brothel, in the trailer of her upcoming film ‘Begum Jaan’. The actress, along with the film’s director Srijit Mukherji and producer Mahesh Bhatt, was recently spotted at the Kolkata airport. When a male fan approached the star for a selfie, Vidya reportedly obliged his request and agreed to pose with him; however, things took an ugly turn when he got too close for comfort.

According to reports, the male fan put his arm around Vidya without even asking for her consent. Vidya was shocked and immediately told him “Don’t”. But he did not let go and continued holding onto the actress. At this point, her manager stepped in and told him, ‘Please, don’t do that.’

He removed his hand and held out his phone, but as soon as Vidya turned her face toward the camera for the third time, she again felt a hand on her back.

And with that, Vidya lost her cool. She turned around and screamed:

“What do you think you are doing? This is wrong.”

The man still had the guts to ask:

Vidya told him in a loud voice:

“No you can’t, behave yourself!”

Vidya walked away from the scene. Bhatt was startled but happy to see that Vidya gave it back to the offender.

When the actress was asked about the incident, the anger was evident in her voice when she said:

“When a stranger puts an arm around you, be it a man or a woman, you get uncomfortable because they are intruding into your personal space. We are public figures, not public property.”