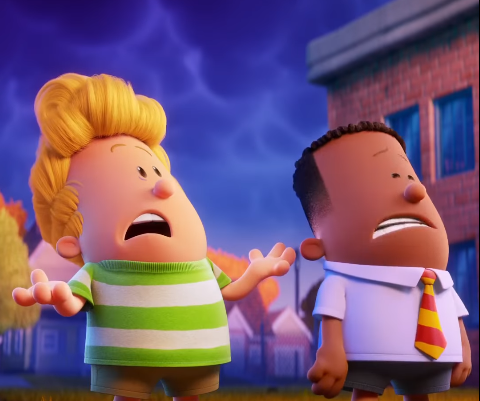 The makers of Captain Underpants: The First Epic Movie have released the trailer of the film.

The trailer shows George and Harold, voiced by Kevin Hart and Thomas Middleditch, getting in trouble for their various pranks they’ve organised before hypnotising their principal Mr. Krupp, voiced by Ed Helms, and turning him into Captain Underpants.