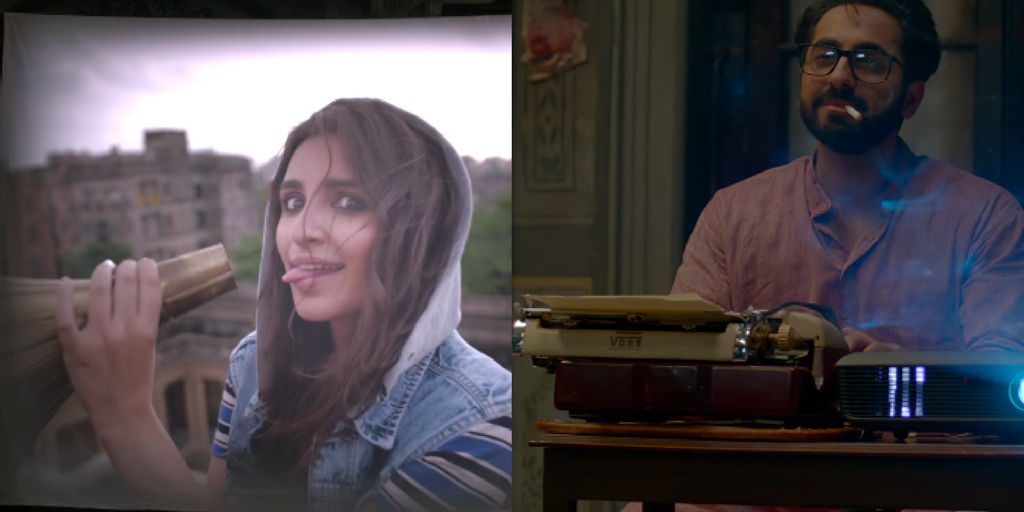 ‘Meri Pyaari Bindu’ has been in the news since the release of its fun poster and Parineeti Chopra’s debut song Mana Ki Hum Yaar Nahi.

The makers have now released its teaser and in its first, it explains everything.

As we know Ayushmann Khurrana plays the role of a writer in the movie and from the teaser it looks like he is madly in love with Bindu, the singer (Parineeti). Ayushmann and Parineeti look commendable as always.

Directed by Akshay Roy and produced by Maneesh Sharma, ‘Meri Pyaari Bindu’ is slated to release on 12th May, 2017.