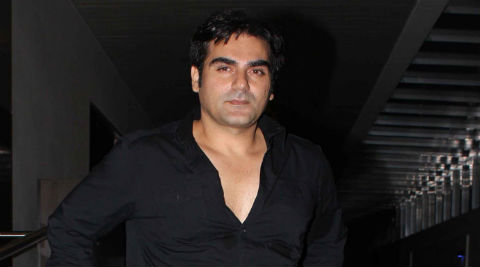 We all know that Actor Arbaaz Khan and Malaika Arora had decided to part ways. According to reports, the Bollywood couple had also filed for divorce in November, 2016.

In one of his recent interviews, Arbaaz was asked if there was a scope for settlement with wife Malaika,

“I feel, if we had to get more time, we would have got back by now. The fact that we haven’t, means it is not meant to be.”

Arbaaz also confirmed that he is dating. He said:

He also said that:

“I kept my option open despite us parting ways, and I gave it a little time, whether it was a year or two years before I moved on in certain ways. Even as far as dating somebody is concerned. So I guess if that was to happen it would have happened in the first six months, or one year. It didn’t and it’s been almost three years now”.