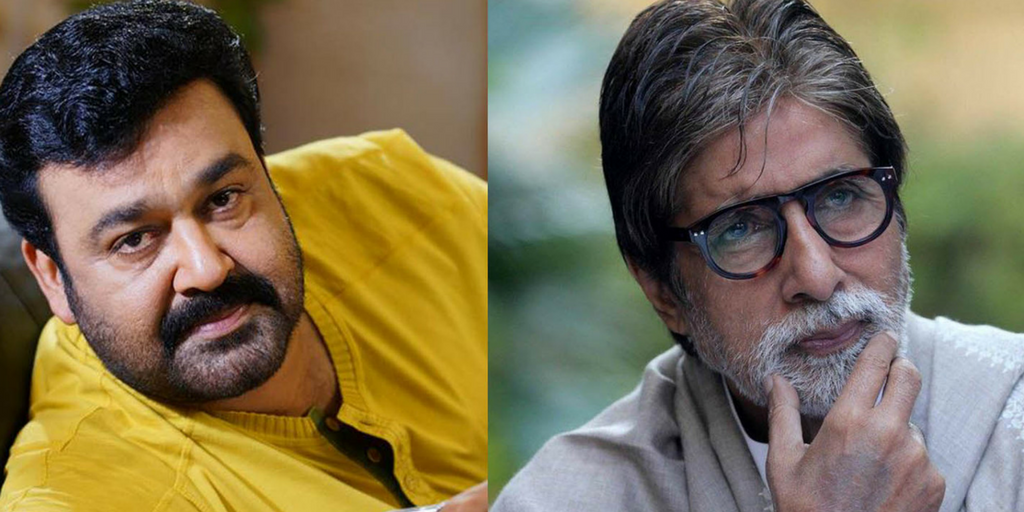 There were rumors that Amitabh Bachchan and Aishwarya Rai Bachchan have been roped in for the movie version of M T Vasudevan Nair’s ‘Randamoozham’. Well now this news is now confirmed that Big B will be a part of this mega-budget project but we are not sure about Aishwarya yet.

“Yes, he (Amitabh Bachchan) is the Bhishma of ‘Randamoozham’. We aren’t taking any cinematic liberties with the character for the movie; he will be playing the role as it is in the book.”

Malayalam superstar Mohanlal will be playing the role of Bhima in ‘Randamoozham’. And this will be the third collaboration between Amitabh and Mohanlal. Previously, they worked together in ‘Aag’, a remake of Sholay, which was written and directed by Ram Gopal Varma.

Well, it will be exciting to see these two superstar work together again. Right?