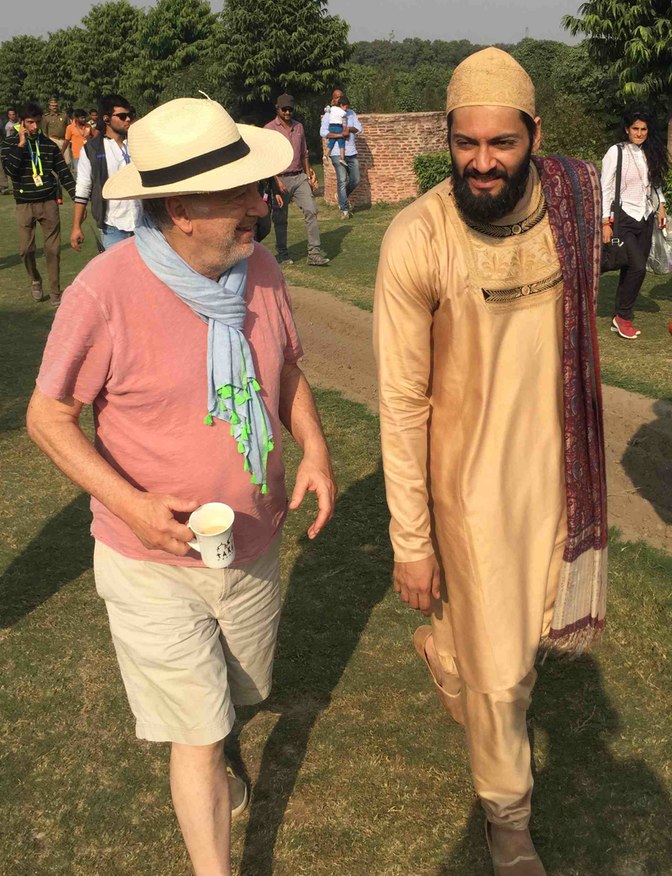 Ali Fazal has been extremely excited to shoot for his first full-fledged Hollywood project ‘Victoria And Abdul‘, but unfortunately the team had to face some difficulties while shooting in Agra, India, post which they set up Agra in London itself.

The last leg of the shoot in India at Agra was left disrupted. A riot broke out during the shoot for the film, which had just started a couple of days before the outrage, by the people protesting from the Bajrang Dal against the installation of a statue of Queen Victoria. The makers of the film were left panicked. And for now, precariously they have decided to complete the shoot, but by avoiding any further issues. They are to recreate Agra at the sets in London to finish the final peg. The film is all set to release later this year, but there has been a major change along the way, and now Agra is being taken in parts to London to make it up for the film’s major scenes that were left unfinished here.

According to sources, “The team was planning to shoot in India and was even prepping for it.However owing to the earlier circumstances and situation, they finally decided to not shoot here. Instead since the shoot left was that of market areas and houses, they planned to stick to recreating the sets in the outskirts of London which was more feasible for them. This would be the final schedule of the film before its release in September.”

Could it be a nice blend of 2 cultures or just another mess up on a large scale? Well, the movie release will speak!